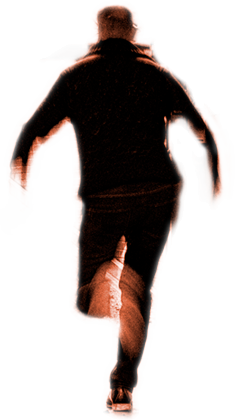 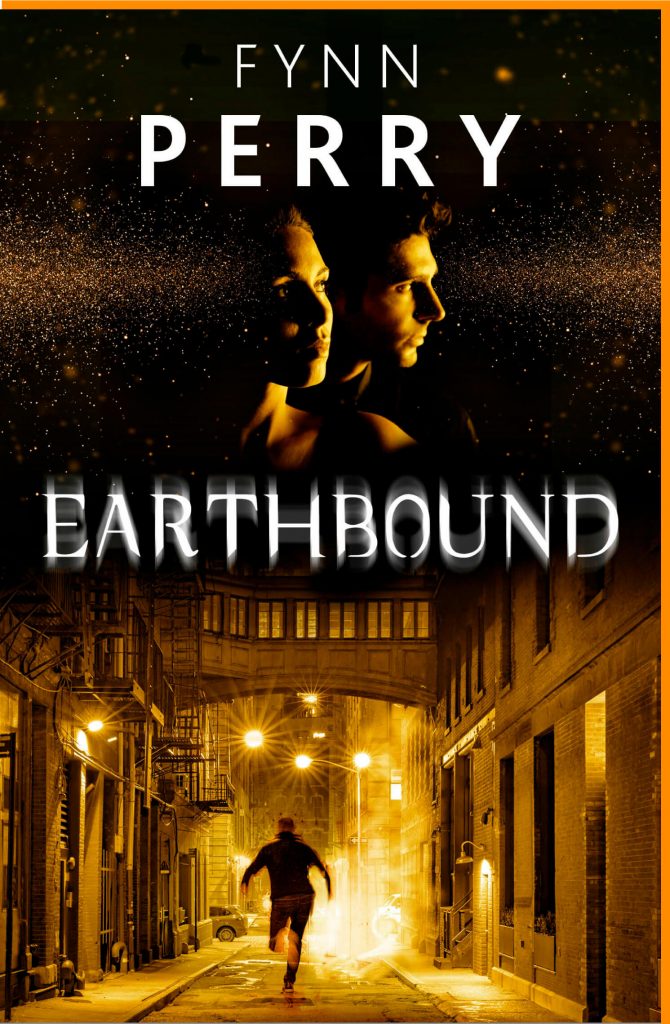 John’s just met the love of his life when fate strikes a cruel blow. All at once, they’re both in hospital beds, unable to communicate. It seems they’re doomed to be apart. Until something extraordinary happens, and John realizes that he has left his comatose body and changed beyond all recognition. Suddenly, all that he holds dear might still be in his grasp—if he can adjust to his frightening new reality––an unseen world that is inhabited by an unexpected and impossibly powerful enemy. An enemy with a game in play to incite appalling crimes against humanity. 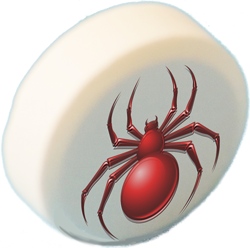 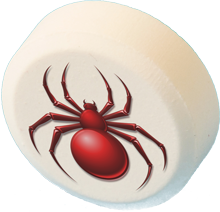 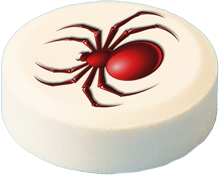 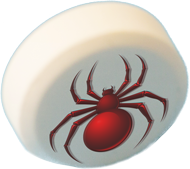 "Earthbound gripped me from the start...the fast pace kept me turning the page for more. It’s a well-written book with immense detail. A great read!"

“There are twists and turns and a very well plotted, complicated, fast-paced mystery. Once you start, it’s hard to stop reading as you get sucked into this strange and dangerous otherworld…”

The man behind the words

Learn More
We use cookies on our website to give you the most relevant experience by remembering your preferences and repeat visits. By clicking “Accept”, you consent to the use of ALL the cookies or opt-out if you wish.
Cookie settingsOK
Manage consent