New York City is unique in so many respects that the mere mention of its name immediately conjures up for most people iconic images of the place and an opinion of its people. It’s the city than never sleeps, where skyscrapers reach dizzying heights and sidewalks fill to capacity every day with a crush of people driven by a seemingly relentless energy.

For a writer it’s the ideal setting to develop fascinating characters. There are several factors at play that define a New Yorker’s approach to life. Most celebrated, is the city being a hugely diverse melting pot. There are dozens of micro neighborhoods from Senegal to Uzbekistan scattered throughout its five boroughs. As such, its citizens don’t much care where you come from as much as what you can do––it’s the ultimate meritocracy and drives a need to succeed and get things done. But with so many people crammed together, from different socio-economic backgrounds and cultures forced to interact with one another on a daily basis, just getting around is a struggle. This has earned New Yorkers a reputation of being rude––varying from being candid and getting to the point more quickly than other city inhabitants to cursing even harassing people who get in their way, safe in the knowledge that in a city so large they are highly unlikely to meet the object of their anger again. New Yorkers are also fortunate to have a wealth of first-rate cultural destinations and 24/7 eateries meaning they are never stuck with what to do or a venue for a date. The opportunities for criminal enterprise seem exponentially larger given the demographics and disparity in wealth particularly in Manhattan and for a crime thriller writer like myself offer exciting opportunities for plots.

The energy, vibrancy and drive to succeed of New Yorkers can be traced back to the city’s rapid historical growth, which really took off in the 1880s. Whereas other cities had much less favorable ground conditions for construction, thanks to its solid bedrock base, New York had the potential to deal with its tremendous surge of migrants by building taller and taller buildings to house its growing population and creating a wide network of tunnels for the necessary infrastructure. But to achieve this in time, New York had to deal with urban planning and building design issues at a faster rate that any other major city. This meant it adopted either designs from other countries which had never been tested on the scale New York offered, or came up with its own highly innovative solutions. This together with the city’s founding fathers’ realization that the city’s real estate was becoming increasingly valuable gave rise to many quirky and unique solutions that are still in use despite being over 100 years old. This is the other main reason why New York is such a great setting for a novel––it just looks so different from any other city.

Here are some of the city’s main quirks:

Steam – Top of the list has to be New York’s famous vapors. Used widely in the movies, you probably first saw this iconic steam in Scorsese’s Taxi Driver. It billows out of manholes or the tall orange and white striped pipes that are all over the city like a fabulous metaphor for the city’s underworld. Without the invention of the underground steam network that pipes heat all over the city, skyscrapers would probably have never been built as early as they were.

Fire Escapes – Few cities have embraced the external steel fire escape as much as New York City. They are literally everywhere and part of the cultural heritage, think of the fire escape scene in West Side Story or in the movie The Crow. But these aesthetic wonders have a dark history. The early ones were pitifully regulated with stories of fire escapes being built too short and stopping on the second floor causing people to get burnt to death anyway during fires. The way people lived in the early tenements can still be seen today at the Tenement Museum.

Elevated Subway Lines – Built 40 years before the subterranean line, parts of it in Brooklyn and Queens are still in use today and have been used as the backdrop for car chase scenes in such as films as the French Connection and Bullitt. If you want to find out more about the history of the subway and why only some of the elevated tracks remain today you can do so here.

Water Tanks – Look anywhere over Manhattan’s skyline and you’ll see plenty of wooden water tanks standing on steel frames. Despite their design dating back to the 1800s and alternatives in steel being widely available, the wooden towers are still the preferred method of water distribution in old and new buildings over six stories in height because of their cheaper cost and the insulating properties of the unpainted, untreated wood that is used. Remarkably, a company dating back to the 1800s which invented the use of the wooden tanks in the first place, Rosenwach, is still the dominant company installing them today with a design that has hardly changed since they were first built.

City Grid – New York City has one of the most famous city grids in the world. But like so many aspects of the city, the grid’s design was heavily affected by the need to fit as much real estate as possible into the city. This was done not only to accommodate the enormous increase in its population but also to maximize profit. This has given New York a unique problem—there are no alleys where garbage can be stored and collected out of sight. As a result, on garbage collection days, New Yorkers have no alternative but to pile their garbage on the edge of the sidewalks and with the density of people in the city, that’s a lot of garbage. And during summer the smell is pretty bad.

OK, so the last one doesn’t have the charm of the other three, but it’s an undeniable part of life in New York, like hot dog carts and delis. Of course, there are many other things New York is famous for, not least some of its population who think up ways to use its quirks to their advantage or entertainment. For example, using the small protruding ledges that are present around the doors of the oldest subway car doors for the dangerous practice of subway surfing. You can see it here and yes, unsurprisingly, it has made it into the plots of a number of thriller novels.

I set my first novel Earthbound in New York, my second which is in progress, and my third will also be set there. I’m sure I’ll find inspiration for future novels in other cities but for now the Big Apple satisfies my needs.

MORE FROM MY BLOG 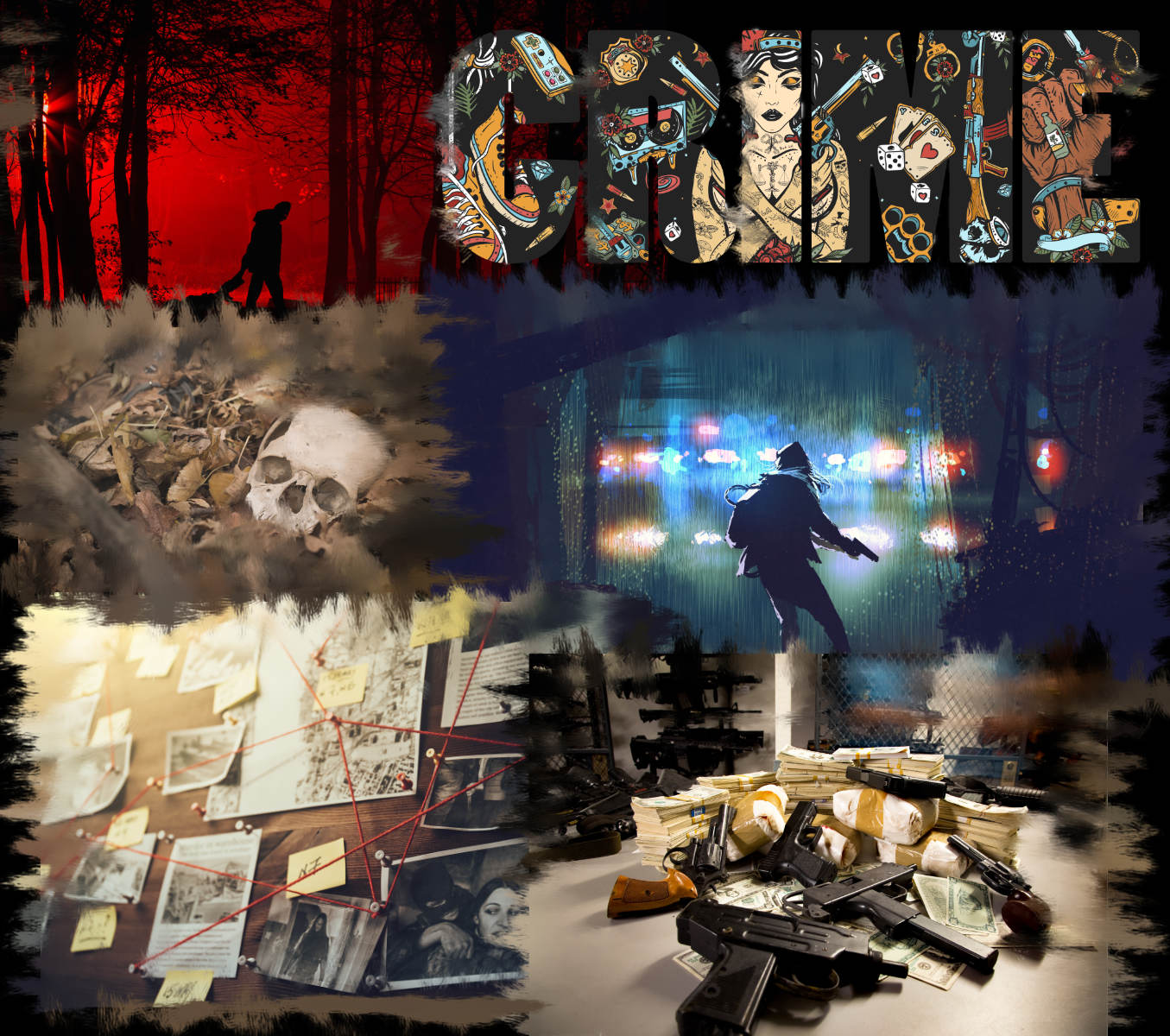 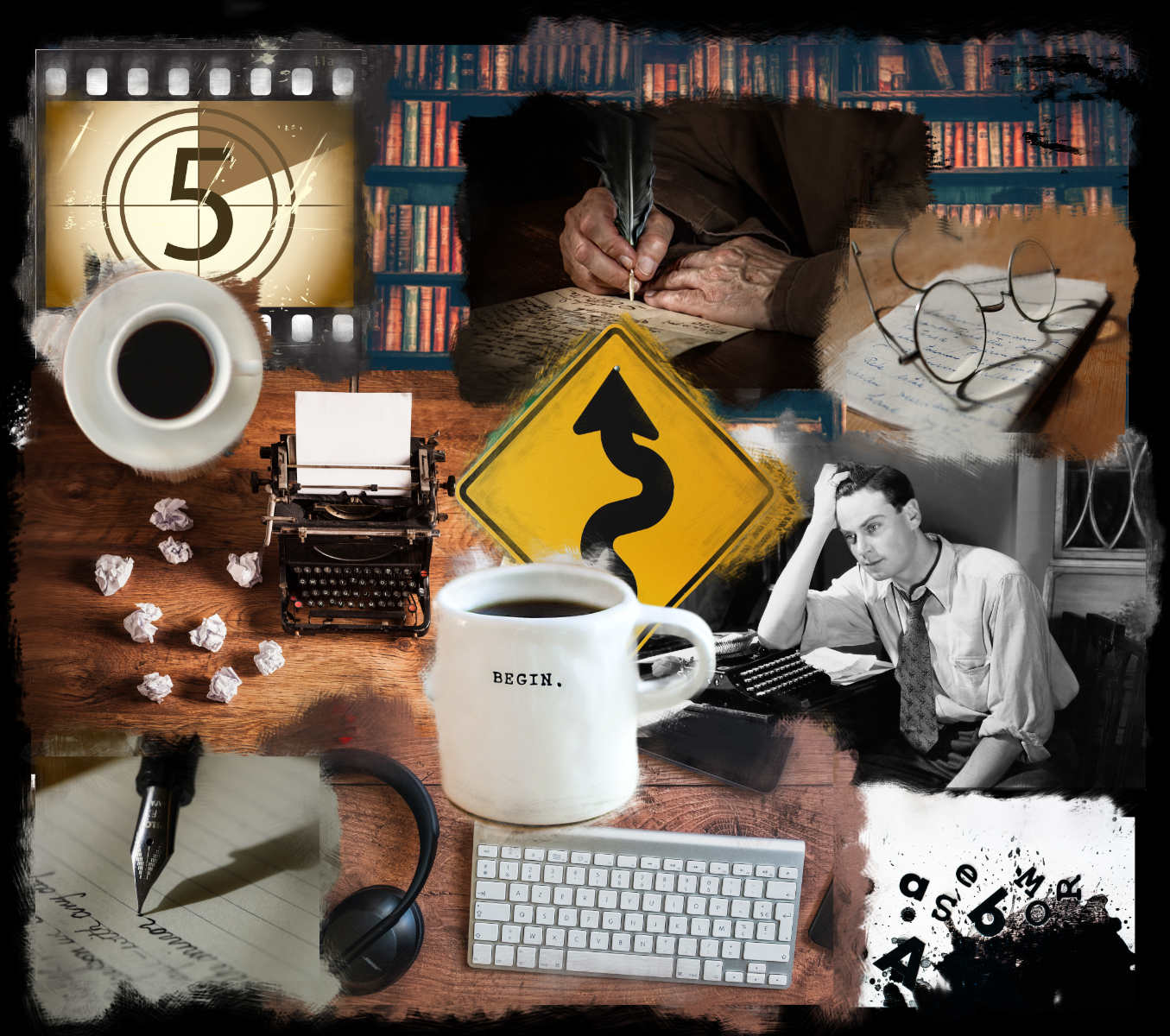 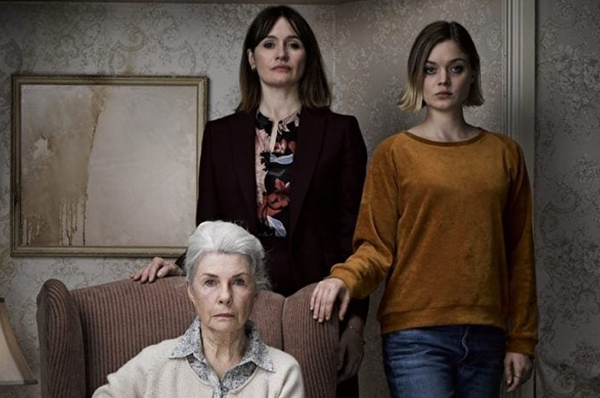 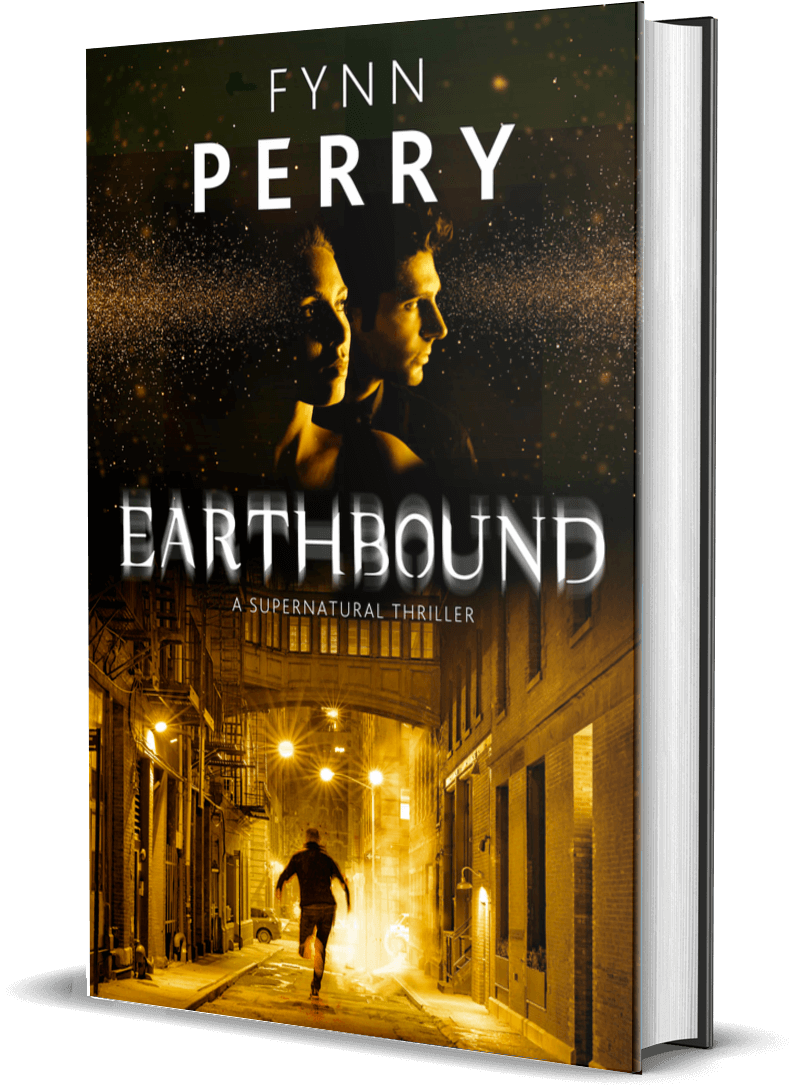 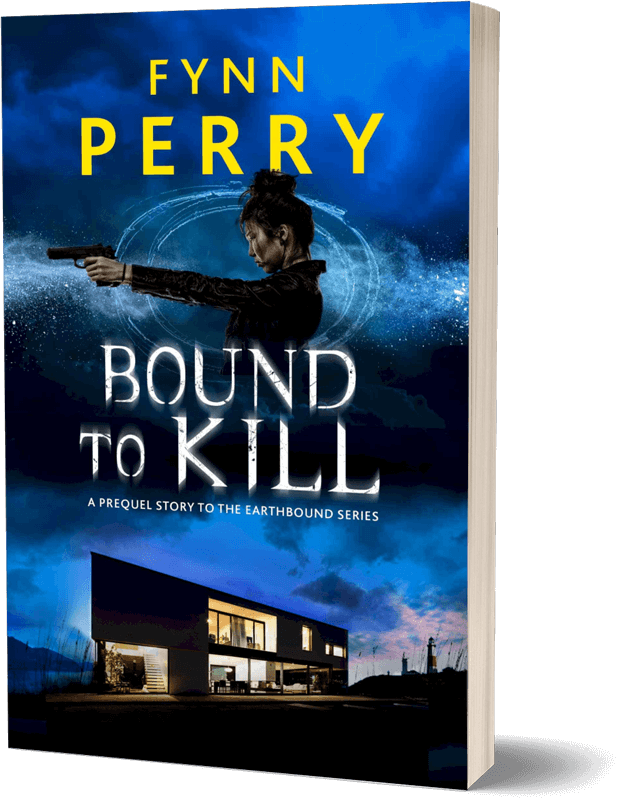 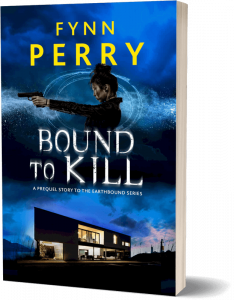 GET THE BOOK
We use cookies on our website to give you the most relevant experience by remembering your preferences and repeat visits. By clicking “Accept”, you consent to the use of ALL the cookies or opt-out if you wish.
Cookie settingsOK
Manage consent

WHERE SHOULD I SEND IT?

Enter your email address to get your free book delivered to your inbox. You’ll also be added to my Readers’ Club and you’ll be the first to know next time I have some cool stuff to give away.